How I Went From "That" Woman To "This" Woman

Ahh yes, we all know the saying "You are what you eat". I couldn't agree more! Five years ago I ate pretty much whatever I wanted. I didn't count calories, carbohydrates or fat content. Five years ago I was also nursing my first son and was under the assumption that as a new nursing mom I could fill my face and burn it off while letting my new little creature sucked away at my new, large breasts my husband was in awe of. Sadly, the only wonderful thing was the fact that I was fortunate to nurse my son (okay, so two things: the big breasts were pretty cool too, it wasn't just my husband who thought so) and the downfall was I was not one of those women who could throw a steak and cheese sub down her throat without it going to her ass. Not just my ass, it also started to collect on my thighs, abdomen and suddenly I had two chins. WTF! I clearly got screwed! 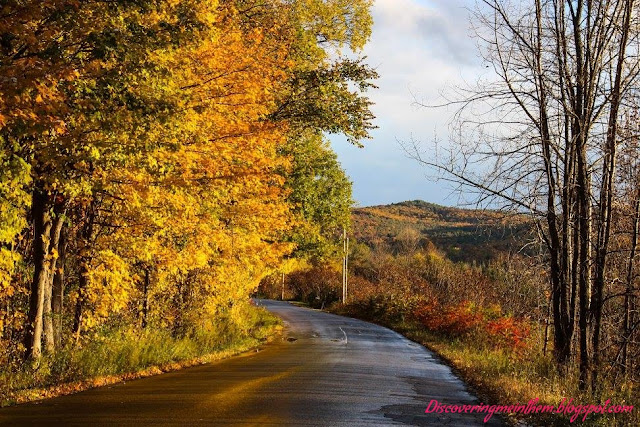 My son was around nine months old or so when I really took a good look in the mirror. I am not in many pictures since I always seem to be the one behind the lens, yet when I was being captured on film what I saw made me cringe. I had always been a thin girl and I didn't work out much before my son. In my twenties I would run on and off. The occasional 5K or trot around town. I never was committed to it nor would I have called myself a runner at that time. I would do the occasional Tao Boa (Who remembers Billy Blanks?!) or whatever exercise video was the fad. It worked for me. I could go out and drink to my heart's content and not have the several beers I consumed affect much besides my decision making at that time. (Believe me, I have many "What the fuck were you thinking"!!! moments that I blame on beer). Sure, eating like shit and drinking put some weight, on I won't deny that. I was comfortable with what I looked like and confident as well. Fast forward post baby and suddenly I was turning into the GoodYear Blimp! My body was pissed off and was retaliating against me. I believe if I was quiet enough I could hear it scream profanities as well.

There I was staring at myself and not really sure I knew who this person was. It made me feel self conscious, a feeling I was not familiar with and instantly hated. I wanted to make a change. I wanted to get back to a place where I was happy with how I looked. I had no one to blame but myself. It wasn't my baby who destroyed me body. No, he did things to my body that only a baby will but all that is forgiven. All those changes I proudly earned. If anything having my child change my body was the push I need to reevaluate my health. My son became one of the reasons I wanted to be a healthier, happier, and stronger person. He became my inspiration. It was me who was not taking care of the amazing vessel I had been given. It was time to make a change and become a healthier me. 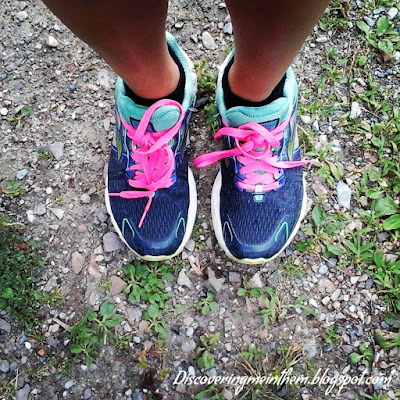 The first thing that happened was counting calories. I started using Myfitnesspal and became obsessed with logging each and everything that I ate or drank. Within weeks I was seeing a difference. The scale was going down and it had stopped swearing nasty numbers at me. Then it became a goal to get in shape. It was like someone had flipped a switch in me and I knew: I was going to run. That summer I knew that I would be running in a five person relay with my family and I had a 5.6 mile leg. That fall I started running. It began with a painful mile and soon turned into a few miles. I ran through my first Vermont winter and was ready for the relay come May with a different body and attitude. 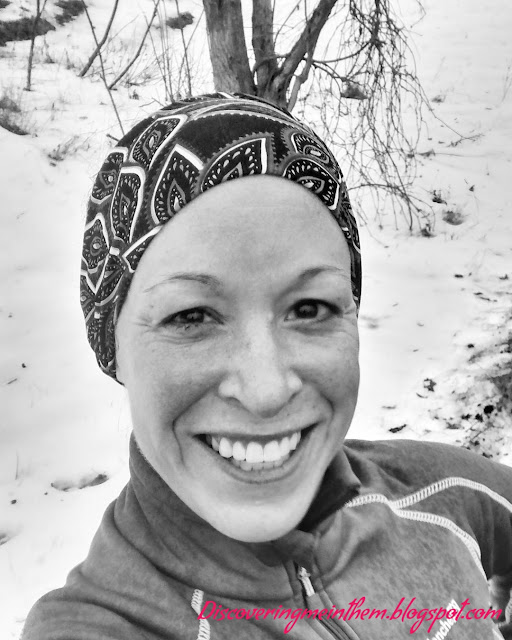 I fell in love with running. It began like an obsessive love affair at first. I couldn't stop, didn't want to stop, and was not about to give up. The more time and effort I put into it the relationship evolved into something much deeper. My runs allowed me to be brutally honest with myself. The roads gave me a place to not just to stomp out the day's frustration but to let go, forgive, heal and grow. With each step I took I was discovering things about myself that  I had not known, parts that I had hidden away. On my runs I felt a release that I had not ever felt. I was able to open up to myself and just be in the moment. Running became my friend, confidant, and saving grace.

I even ran throughout my entire second pregnancy (even two days post due date pushing my other son in a stroller). It was during my pregnancy that I decided after I had my second son that I would run my first Half Marathon. Four week post baby and I was back on the roads. A familiar and comforting place that I had missed. I did not follow any specific training plan and I did not have a running coach. I gathered information and advice from fellow runners and applied it to what worked for me. This girl who struggled to get through her first mile a couple years earlier was ready to become a part of the Half Marathon club. I will never forget that first race and the emotions that came with reaching this goal. It will always be one of my favorite moments. 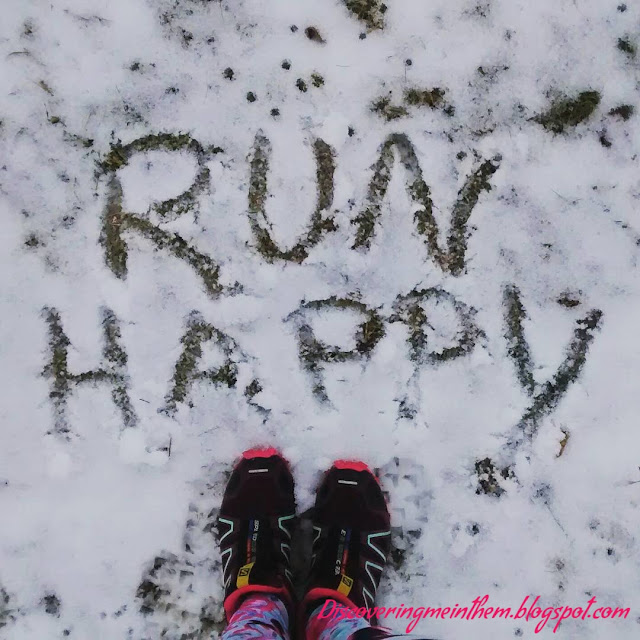 Fast forward to today and I can tell you that I am passionate about running. I have an appreciation for this sport and all the time that goes into it. I am in awe of my fellow runners, those who inspire me to push forward to reach my goals. Because if they can, so can I! Running is some of the only time I get alone to do what I want to do. Getting out there whether it is 4 degrees or 40 degrees is all the same. I am in a place where I feel connected to the earth and all it gives me. I am forever thankful for my two legs, for my body, and for the air that I breathe on my runs. I am fortunate that I can get out there and move. Too often we take life for granted. It is important to challenge yourself. I believe that our bodies are capable of amazing things. We need to do things that scare us in order for growth to happen. My running journey has taught me so many things that I would have never known had I not decided to take a chance. That woman I use to be, she was pretty cool but she has nothing on THIS woman I am now! 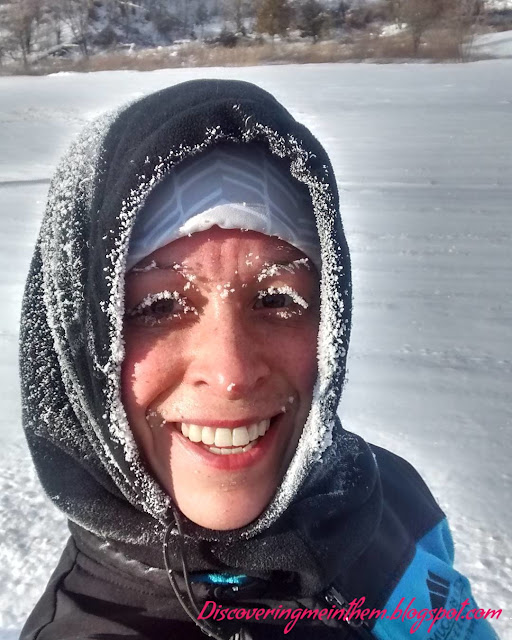